The D.A.R. promotes patriotism, preservation of American history, and education.

D.A.R. members have placed thousands of markers at the graves of Revolutionary War soldiers, patriots, and their wives, daughters and Real Daughters; “To perpetuate the memory of the spirit of the men and women who achieved American independence by the acquisition and protection of historical spots and the erection of monuments…” 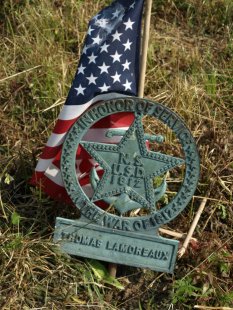 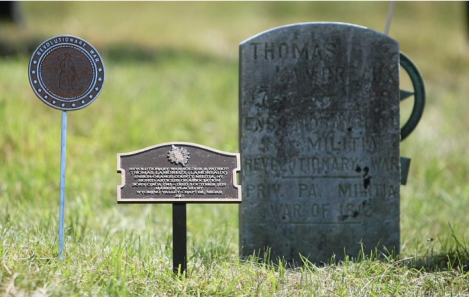