In Christianity, the Holy Trinity (Father, Son and Holy Spirit) is represented in several ways.

A Triqueta (three interconnected circles or triangles) represents the Holy Trinity and is symbolic of eternity. This is popularly used on Celtic crosses. 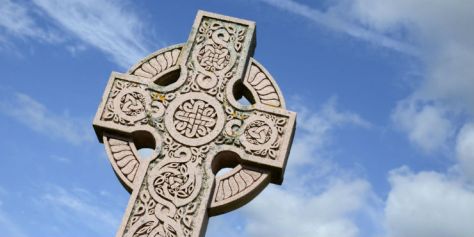 A trefoil is the shape of a  three leaf clover, or shamrock, and symbolizes renewed life and resurrection.

The equilateral triangle was an emblem of the Gods in Egyptian times, and symbolized wisdom to the Greeks. It was also adopted by the Christians to represent the Holy Trinity.

When the triangle encloses an eye (the eye of God) it symbolizes the holiness of the Blessed Trinity. If it is also surrounded by a circle it represents the eternity of the Holy Trinity.

A circle within a triangle symbolizes wisdom; or conversely, a triangle within a circle – often so interconnected that it is hard to tell which is which. 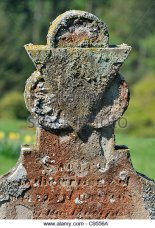 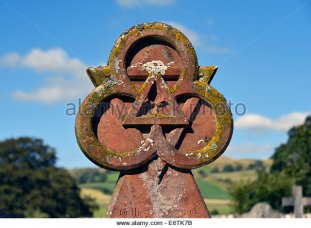